Colorfly new flagship portable player, the U8, has been widely praised for its sound performance, but many people have joked about other aspects except U8 sound performance, including sliding volume controls, short battery life, and appearance design. The newly launched U6 seems to be a lower-level product than U8 in terms of product number and price. However, from the actual experience, U6 is more like a product that "fix" U8, solves some problems of U8, and will be more popular.

Colorfly U6  solves a series of U8 problems affecting user experience.
First，U6 opts the traditional mechanical roller for volume adjusting, which is much easier to operate than sliding control of U8.
Second，U6 is equipped with 4600mAh battery, offers up to 7 hours of continuous playback in low-gain balanced output. Without reducing the output power, it is improved much comparing with the 5-hour playback of U8.
Other improvements: With same android OS customized, U6 has improved much on response time and runs more smoothly; The appearance design looks more "normal" than U8, you will find an anodized, CNC aluminum alloy body paired with glass double sides, for a more attractive look. The 3.97 inch IPS HD 800 × 480 touchscreen is a feast for the eyes with its sharpness design.
Comparing with U8, U6 is slightly shorter and thicker.  Heat dissipation of U6 is better than U8. 3.5.mm pro port is adopted in U6 to replace the fragile 2.5mm port on U8. 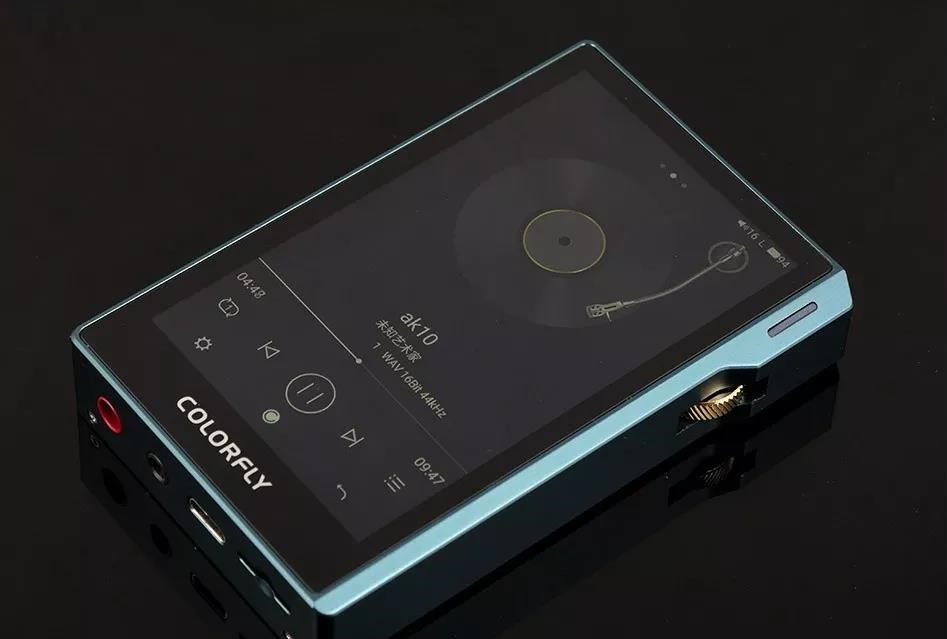 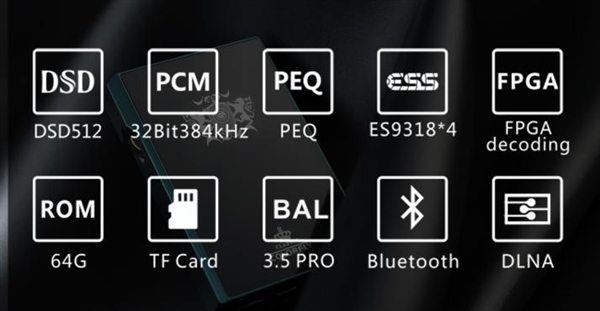 The U6 continues the main technical features of the U8. But it comes loaded with 4 chips,8-channels DAC (ESS ES 9318) first time which can directly decode DSD512, PCM 32bit/384KHz audio data. It is unique among portable players. So U6 offers high dynamic range (DNR) of 121dB measured and impressively low levels of total harmonic distortion plus noise (THD+N)  as low as 0.00017%. The outputs performance reach professional desktops grade comparatively.
U6  utilizes the same two key technologies in colorfly desktop  Milestone: Comparison between U6 and U8 with earplugs: Xelento and Oriolus with the high gain setting.
Before I got the prototype, I was told there was little difference of sound performance between U6 and U8. I suppose of U6 maybe a little less the detailed than U8. But I changed my mind after comparison completely. I stress that  U6 and U8 are both supremely neutral and spacious, which is a so-called "quality" style. What impressed me most when I first heard U6 is the better sense of separation than U8! The sense of distance of vocals, instrumental music, and background music is obviously a bit better than U8 as well, and vocal is near.
There is no obvious difference between U6 and U8 sound details for mids and highs paired with Xelento earphone. U6 does not offer a better sense of energy in highs, but it is more detailed in mids and highs. U8 is with more overtones in highs and the vocal is thicker in mids. For high-frequency instruments, U6 recreates the soundstage better while U8 is with better human voice recalled. U6 is a bit tighter and U8 offers more energy and musicality in lows.
Paired with Xelento earphone, U8 deliver slightly better sound impression than U6. But paired with Oriolus earphone which is with great musicality in lows and mids，U6 sound absolutely more transparent.
The balance port decoding capability of U6 is not significantly improved compared with a single port, but it is improved much in low dynamic range. I recommend trying a kind of earphones Oriolus to pair with the player  with balance port like U6 which is wide soundstage.
Overall, the sound performance difference between U6 and U8 is not very big. If you have one, you don't need to consider the other. The style is similar and the sound quality is close. For those who are discouraged by U8's appearance design, U6 is a good choice. It delivers incredibly detailed sound reproducing with small volume and moderate price, which is very attractive to "quality" players.
I am looking forward to U6 supporting online music playback through a firmware upgrade, high quality of online music is not necessary，but convenience is more important, anyway,  just make the online APPs work now that the system is android. 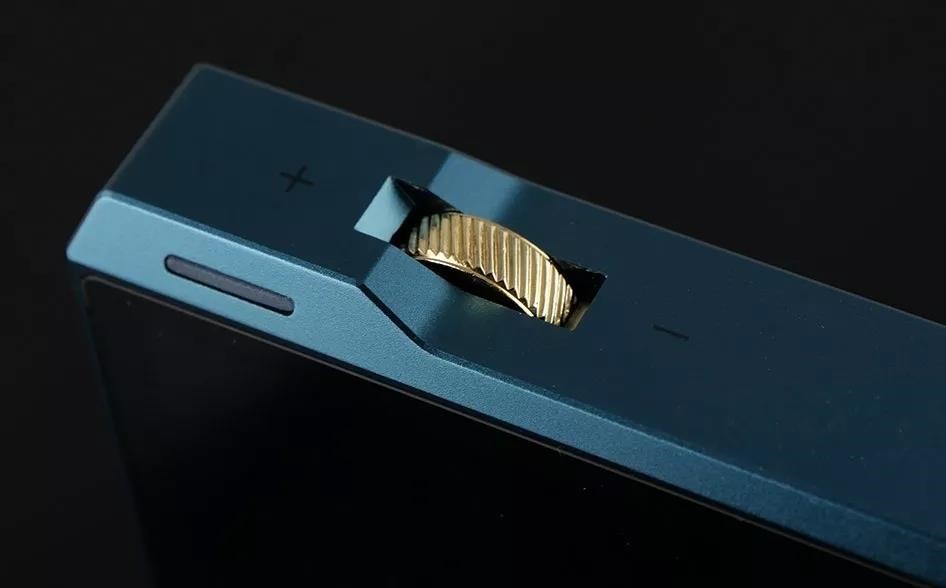 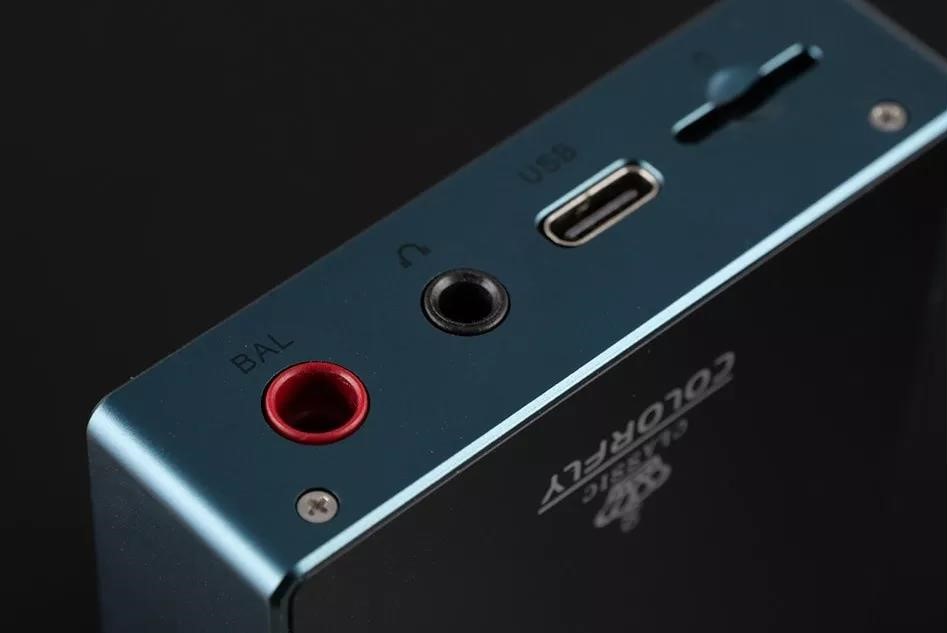 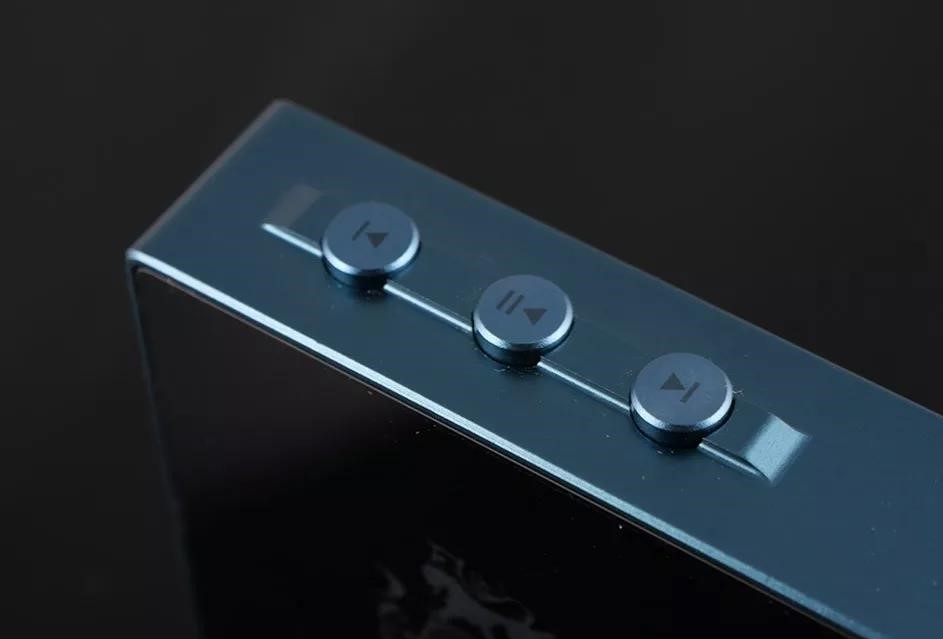 The Colorfly U6 music player is the first portable player with a full 3.5mm pro balance port completely (there are already a number of amplifier modules and decoding amplifier did that before). Colorfly deserves special praise for its contribution to promoting China's own standards. If all companies are waiting for others to do "universal" first, the standard will never work.
Must I remind: due to the size limitation, U6 opts 3.5mm single port to digital output directly (by software setting), so U6 cannot pair with headphones with 3.5/3.5pro balance port directly  (there will be a sound channel silence). 3.5 balance and 3.5 single-end switching connector will be attached especially with U6.
Some people are critical on 3.5pro port of U6. but it's not the first time for this situation. QA361 which utilizes 3.5 balance port, has been attacked when it was just on sale as well. But QA361 was selling very well, which drives good sales of headphones and cables with 3.5 balanced port.  It turns out that the sound performance is much important than port standard. Remark:
1. U6 data index is very high, same as U8, THD+N value has exceeded testing limit of APX515, data from colorfly based on APX555 testing,   THD+N of U6 reached -115bd (the test data in the figure below can be converted into -102db), so THD+N data is subject to the data published by colorfly.
2. U8 deliver different sound performance based on different gain while U6 perform no obvious difference except volume, so only high gain data listed in the table.
Share:
Share on Facebook Tweet on Twitter Share on LinkedIn Pin on Pinterest
Previous article Open Audio Introduces "Witch Pro": Dual-Driver Hybrid IEMs With Handmade Face Covers